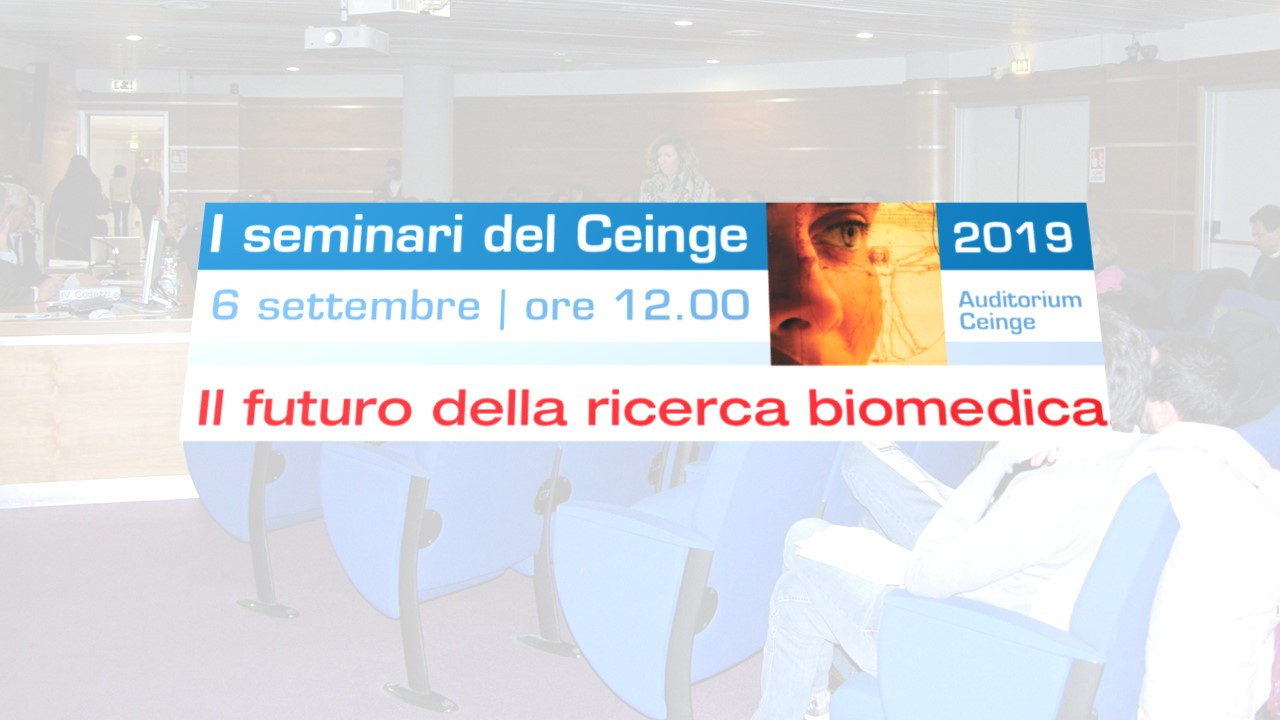 The future of Biomedical Research

A scientific conversation with Iain Mattaj, Tim Hunt and Roberto Di Lauro on the future of Biomedical Research will take place in the CEINGE Auditorium on 6 September 2019, starting at 12.00. The event is organized by prof. Roberto Di Lauro (CEINGE Scientific Director).

R. Timothy Hunt is a British biochemist, Nobel Prize in Physiology and Medicine 2001 for his studies on the cell cycle and the activity of the ciclines, founding member and BOG (board of governators) of the OIST Okinawa Institute of Science and Technology , Japan. 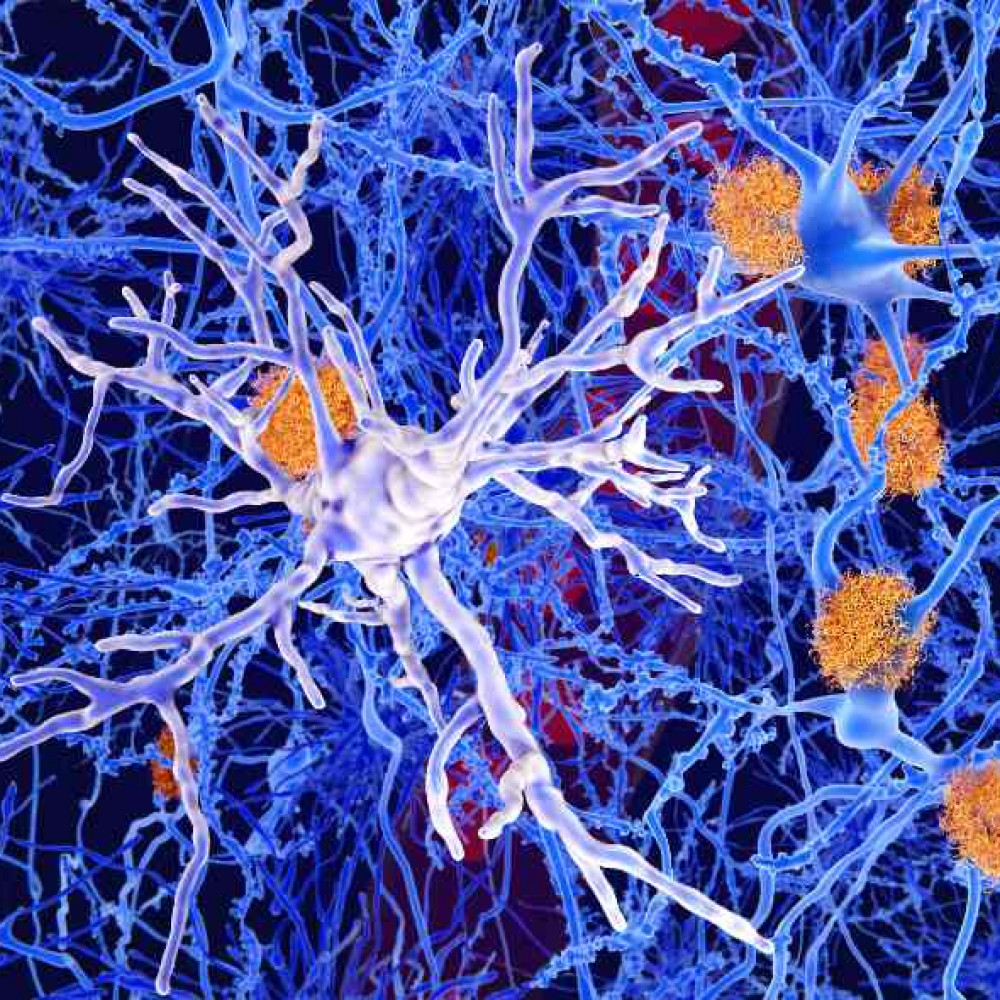 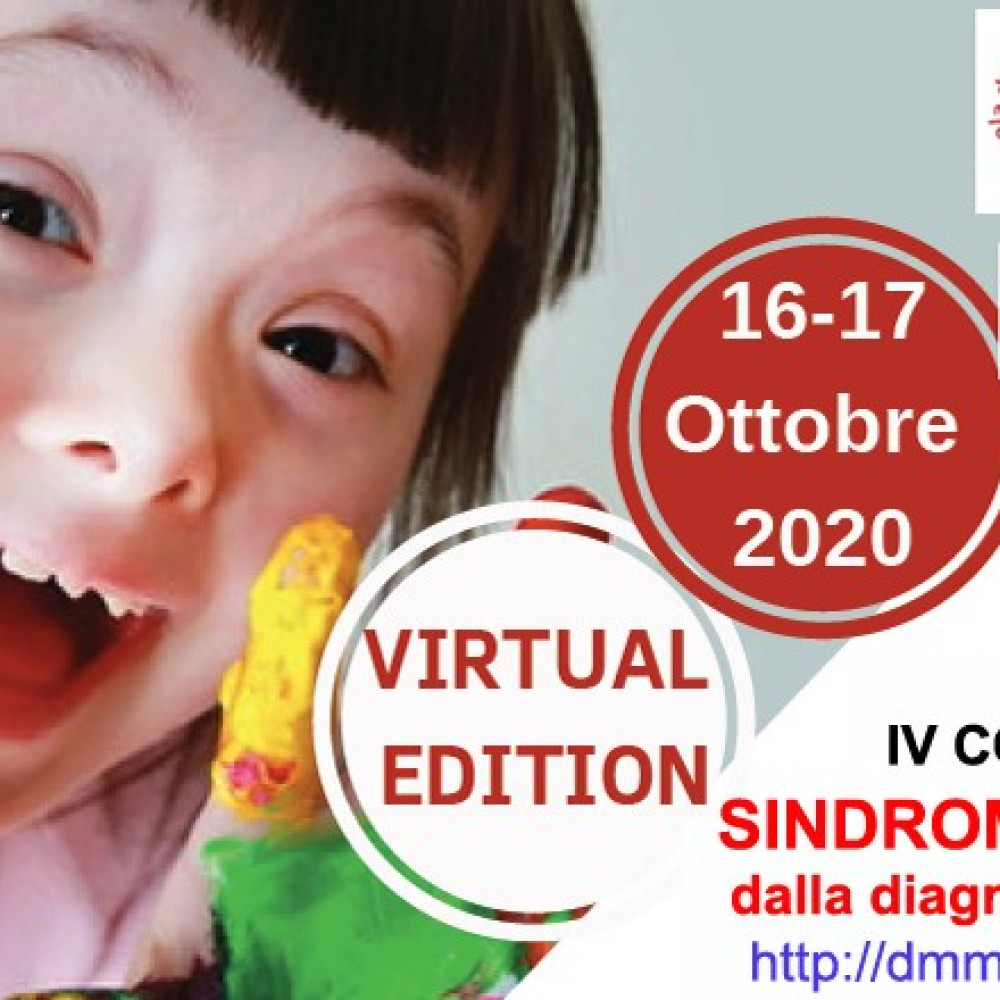 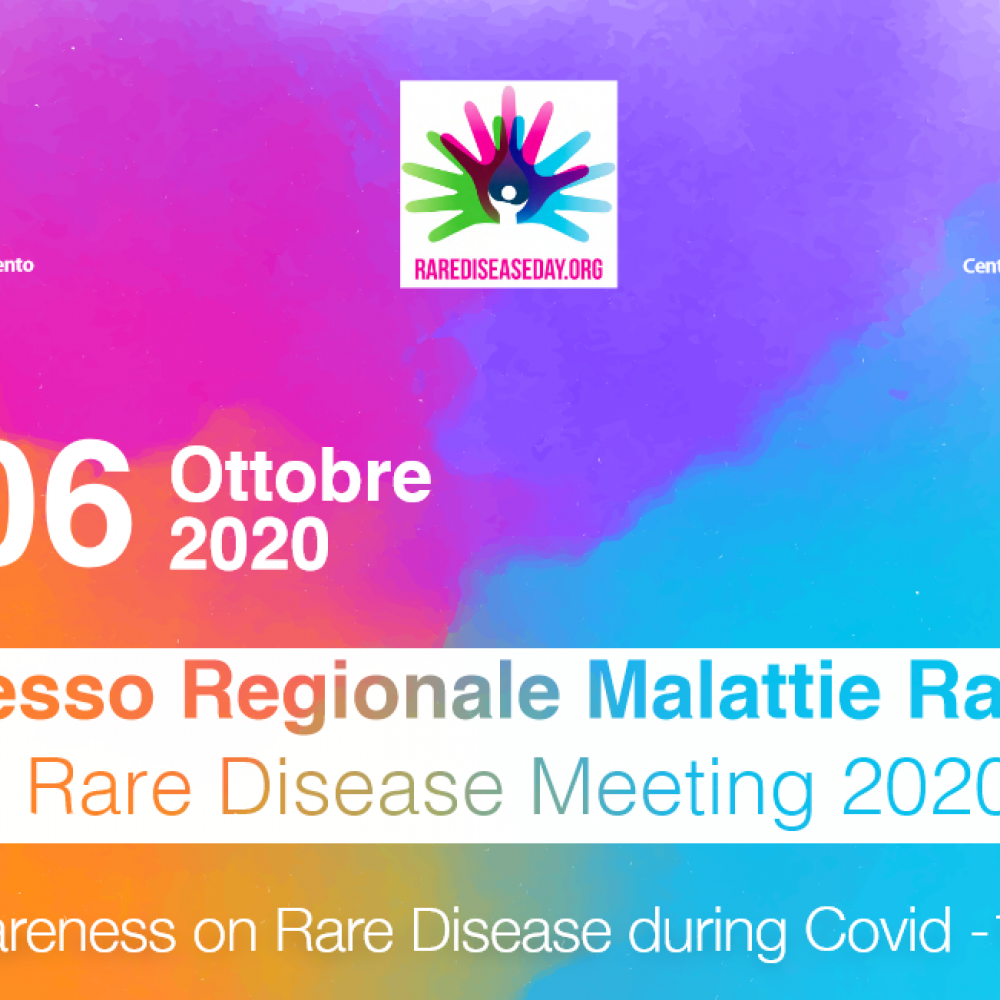 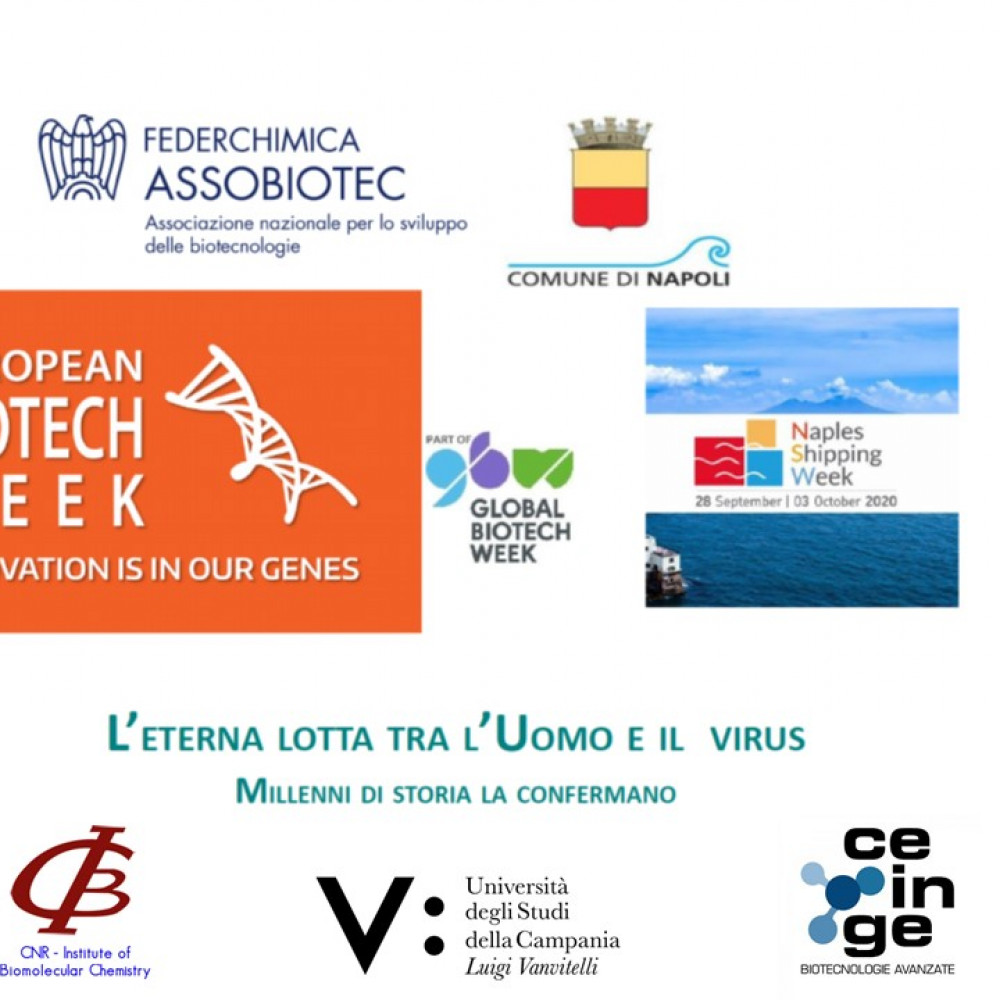 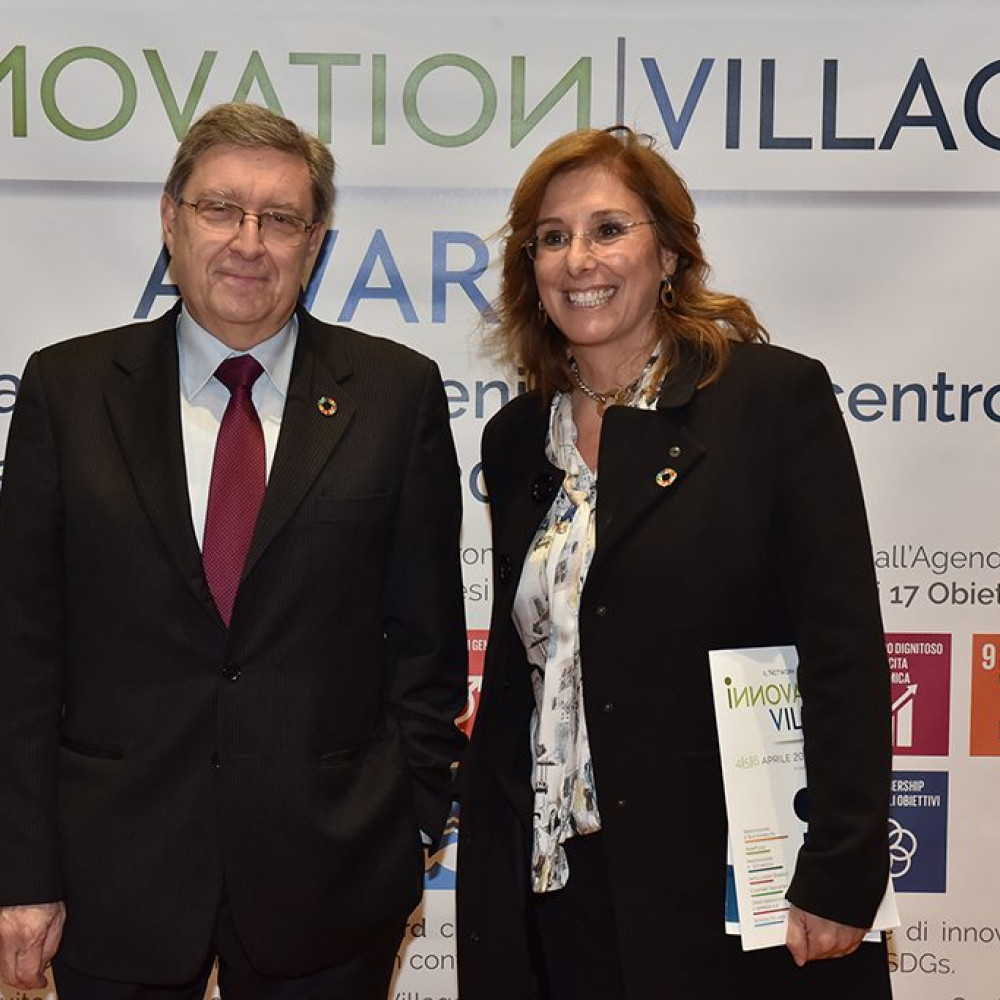 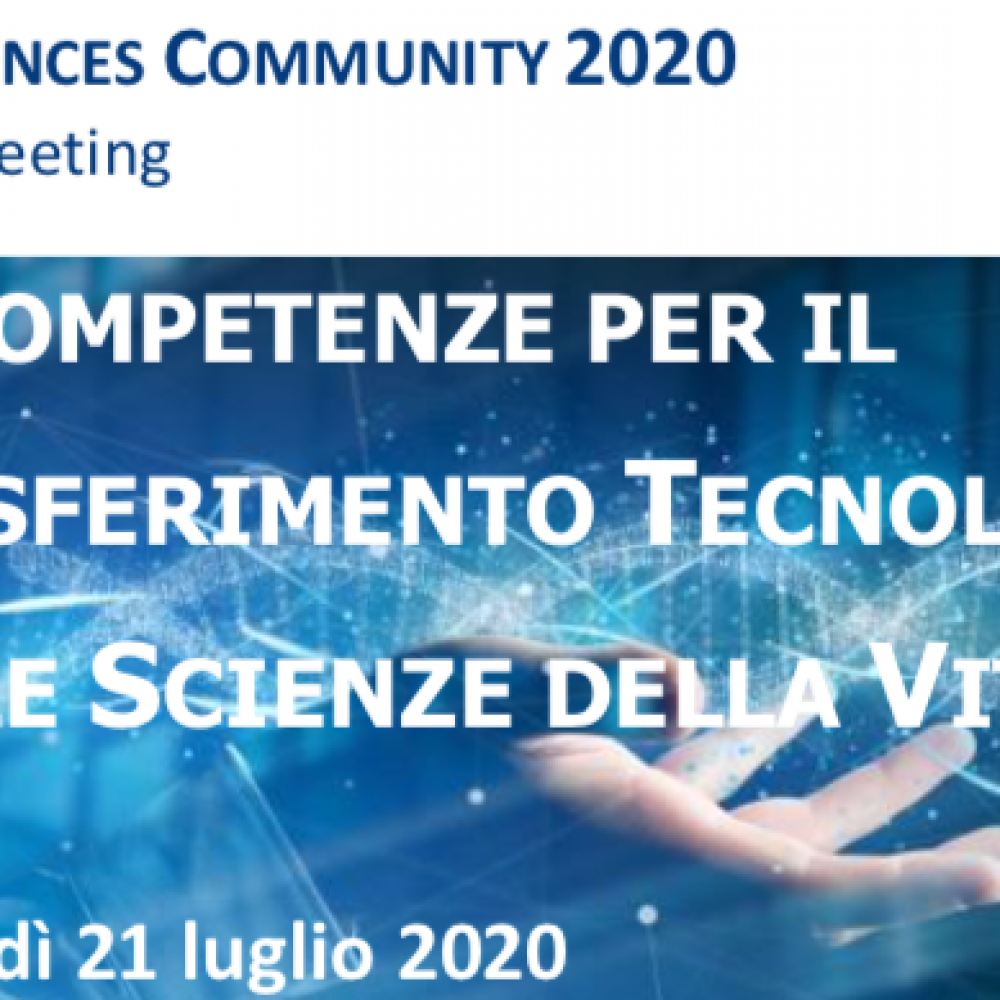 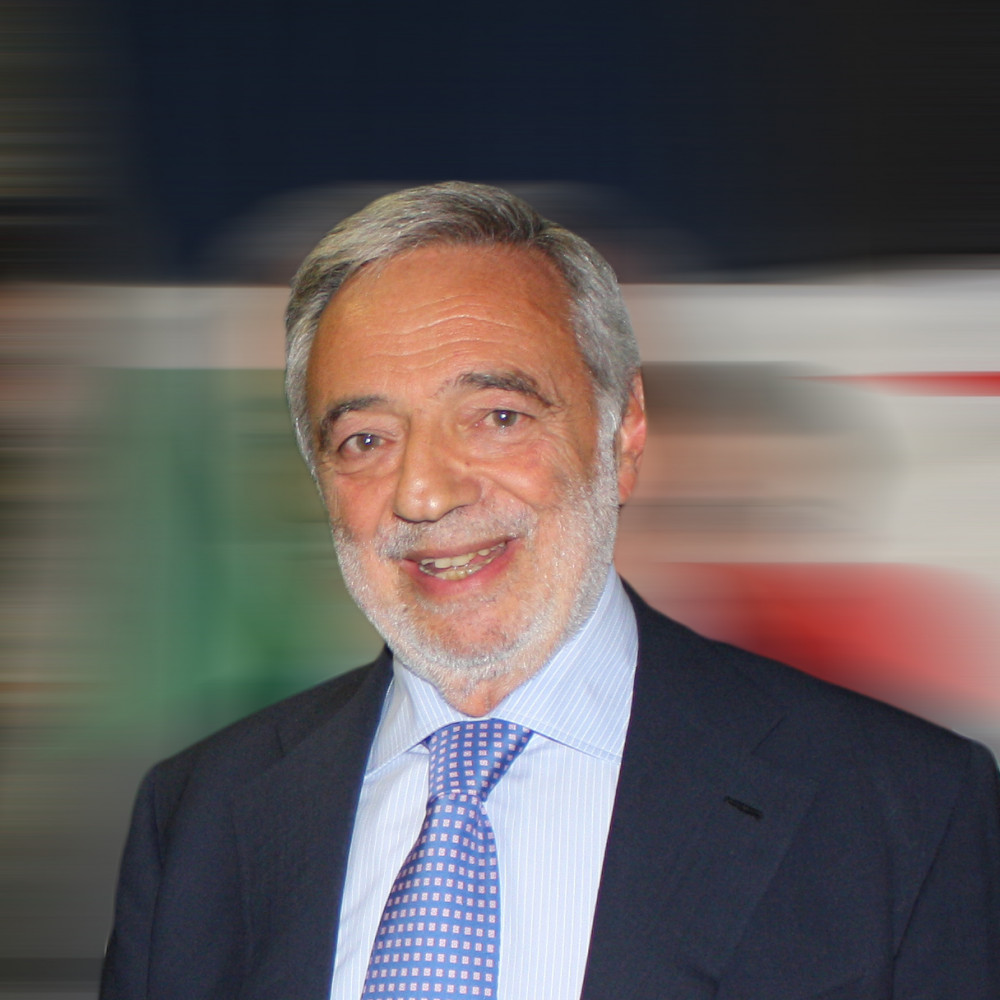