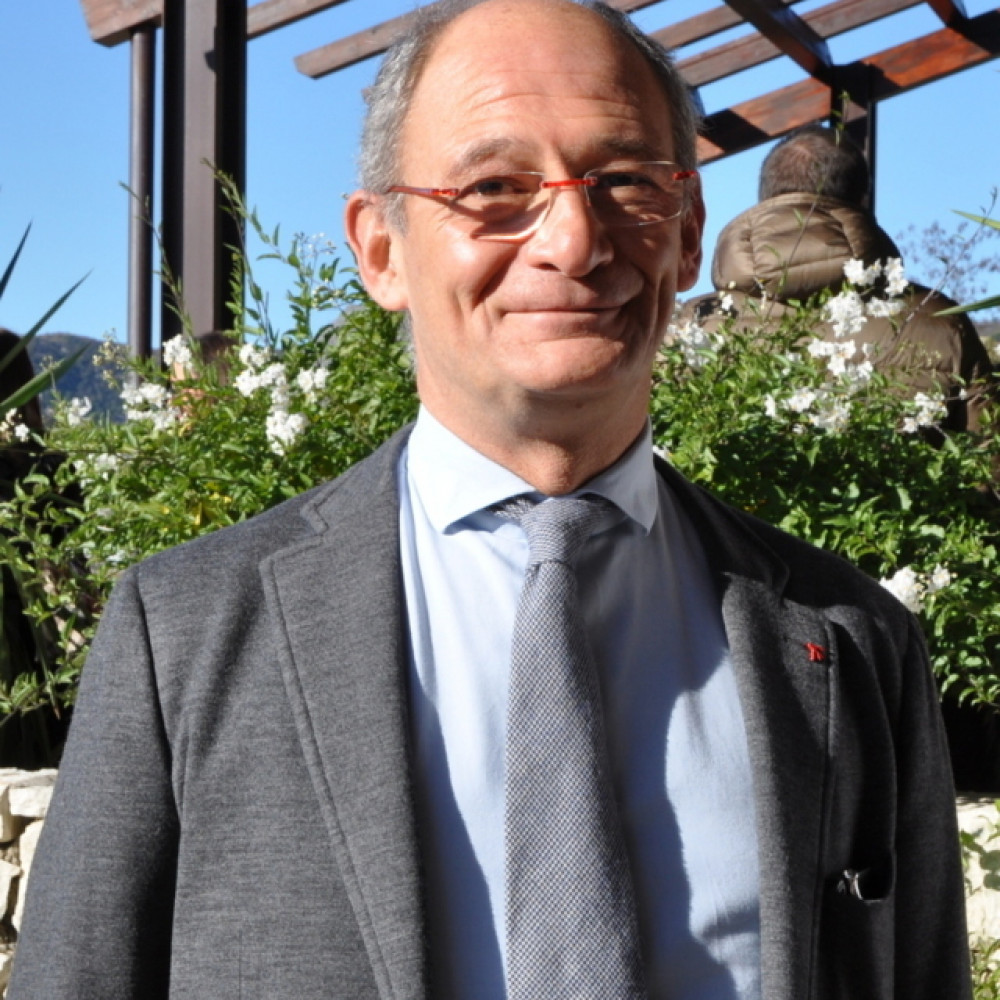 Responsible for a research Lab involved in molecular studies for some of genetic diseases (Cystic Fibrosis, Haemophilia, inherited peripheral thrombosis, congenital diarrhea). About ten researchers currently work in the laboratory, among which some with stable University positions. The lab is aimed to develop novel analytical technologies, and in studies on genetics and epigenetics (methylation, miRNA) related to human diseases. In particular, in recent years, the laboratory has focused on developing an ex vivo cellular model for the functional analysis of the CFTR protein, directly from patient’s nasal epithelial cells. This cell model is particularly important to assess whether a particular genetic variant may have a pathological effect or to evaluate if a patient is responsive or not to a specific drug. Prof. Giuseppe Castaldo was involved (also as coordinator) in dozens of studies supported by International, National and Regional grants. G.C. is Author of about 160 articles on international peer reviewed journals; he is regularly invited as speaker and chairman to International Meetings in Clinical Biochemistry and Clinical Molecular Biology

Cystic fibrosis (CF) is the most common lethal autosomal recessive disorder among Caucasians: 1:2500-2700 newborns are affected. The disease is due to altered salt transport across the apical border of epithelial cells, namely pancreas, lung, intestine, male genital tract and liver cells. The CF Transmembrane Conductance Regulator (CFTR) gene, which causes CF, was cloned in 1989. Thus far, 2,000 mutations have been identified but the scanning of the whole coding region of the CFTR gene reveals mutations in about 95% of alleles. Furthermore, the CF phenotype is widely heterogeneous, and the pulmonary, liver and gastrointestinal expression of the disease may be widely discordant even in patients with the same CFTR genotype and in affected sibling pairs. Other genes, inherited irrespective of CFTR, may modulate the clinical expression of the disease (Castaldo et al. 2001).

We speculate that CF causative mutations or gene variants that may influence the clinical expression of the disease may occur in the non-coding regions of CFTR (intron regions, etc). In addition, it has recently been observed that other channel-proteins encoded by genes of the SLC26 family interact with CFTR thereby increasing the gating activity. Gene variants in these genes may act as causative mutations for CF or may contribute to modulate the clinical phenotype of CF patients.

Moreover, of the 2000 identified gene variants, the disease-causing effect remains unproven for most of these variants, especially for missense ones. The situation is even more complicated in case of rare or novel missense mutations. This is of particular importance in genetic counselling as prenatal diagnosis. Furthermore, the availability of new mutation-specific CF therapies is strictly related to patients’ response. For all the above-mentioned reasons, it is necessary to have an ideal model of CF disease, in order to assess whether a particular genetic variant may have a pathological effect and assess its therapeutic response. We set up a novel ex vivo approach for the functional analysis of the CFTR protein, directly from patient’s nasal epithelial cells. This cell model gives us the possibility to evaluate if a patient is responsive or not to a specific drug, avoiding useless therapies for the patient and economic saving for the health care system (Di Lullo et. Al., 2017, Amato et. al., 2019).