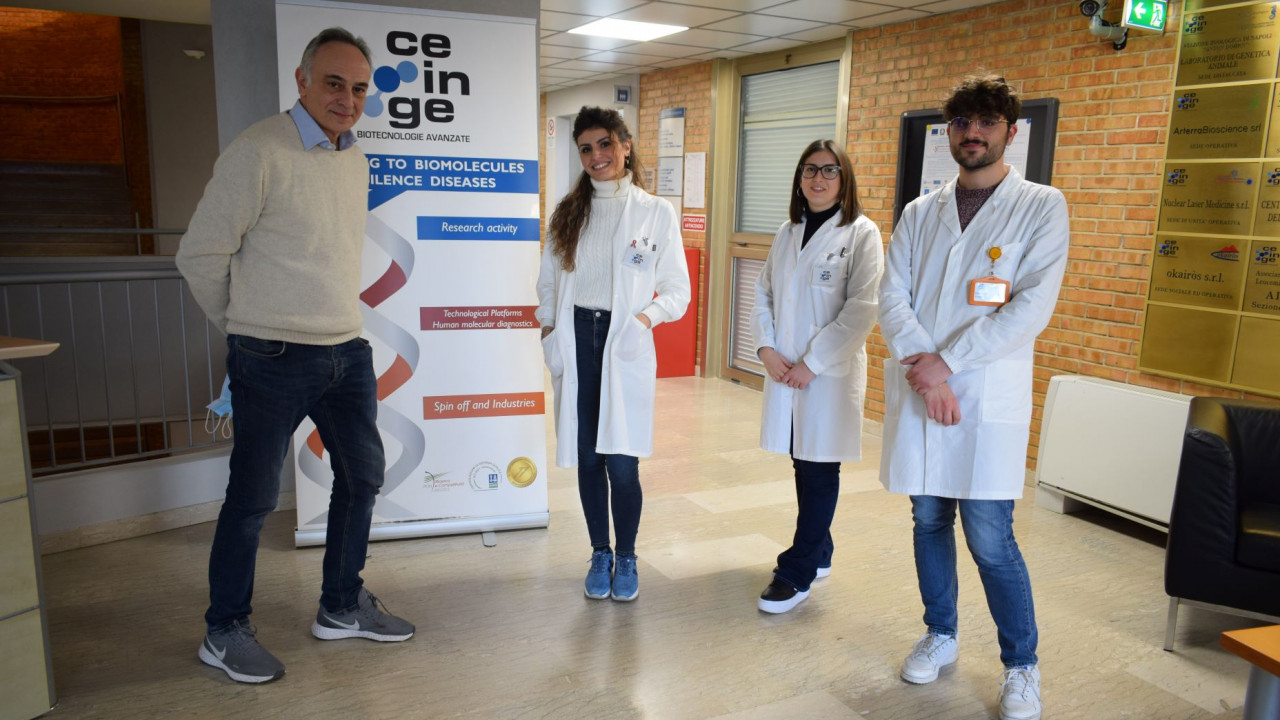 The results of the study will help to better understand how cell duplicate and how alterations of this mechanism may cause diseases like cancer.

The development of our organism occurs through billions of cell divisions starting from the moment we are conceived when we are a single cell, the fertilized egg or zygote. Even in adult individuals, cells continue to duplicate themselves to replace those that naturally die after having exhausted their function. Cell division is a complex biochemical process that generates healthy daughter cells by guaranteeing correct replication and partitioning of the mother cell genome. The genome is subdivided into chromosomes and replicated chromosomes must be precisely apportioned into the daughter cells. Errors in this phase of cell division may cause many pathological conditions and diseases including cancer.

A group of researchers, led by Professor Domenico Grieco at CEINGE Advanced Biotechnology of Naples, identified a crucial mechanism in cell division. The scientists focused on the activity of the enzyme named Cdk1, already known to be a determining factor in mitosis, the cell division phase in which replicated chromosomes are separated and segregated, and discovered that not all enzymes of this type have to “work”. Indeed, a small amount of them have necessarily to remain inactive for chromosome segregation to take place correctly. «The information we found allows us to better understand how segregation of the duplicated chromosomes occurs during cell division – explains Grieco, Professor of Clinical Biochemistry at Department of Pharmacy -University of Naples “Federico II “, and Principal Investigator at CEINGE. This finding will also allow us to identify factors that could interfere with the inactive Cdk1 enzyme, that we have called i-Cdk1 for inhibited Cdk1, to inhibited Cdk1, and promote pathological conditions by inducing errors in genome partitioning between daughter cells in order to block or avoid these factors».

Grieco continues: «All cells of our organs have the same DNA, the genome, within their nuclei. DNA is the biochemical structure that contains all the information, encoded by genes, necessary to perform cellular functions. This is ensured by the extreme fidelity of the mechanism for DNA replication and separation of the replicated DNA during cell division mechanisms. The stage of cell division in which DNA is replicated is called S phase, DNA synthesis. The stage when the two copies of the DNA are separated and segregated into two separate areas of the mother cell is called M phase or mitosis. The separate copies of DNA will, then, be wrapped in a nuclear membrane to form daughter cell nuclei. In our study, we discovered a biochemical mechanism necessary to form the mitotic spindle, the structure that mother cells build in mitosis to physically separate and distribute the two copies of replicated DNA into daughter cells».

And that’s not all: this discovery could also have decisive implications for cancer therapy. «Thanks to the results of this study it will be possible to define new targets dependent on i-Cdk1 activity, in order to selectively target cells in which the DNA segregation mechanisms are altered as cells of many cancer types», adds the professor.

The study, published in Cell Reports, was carried out at CEINGE laboratories with the support of the AIRC Foundation for cancer research. 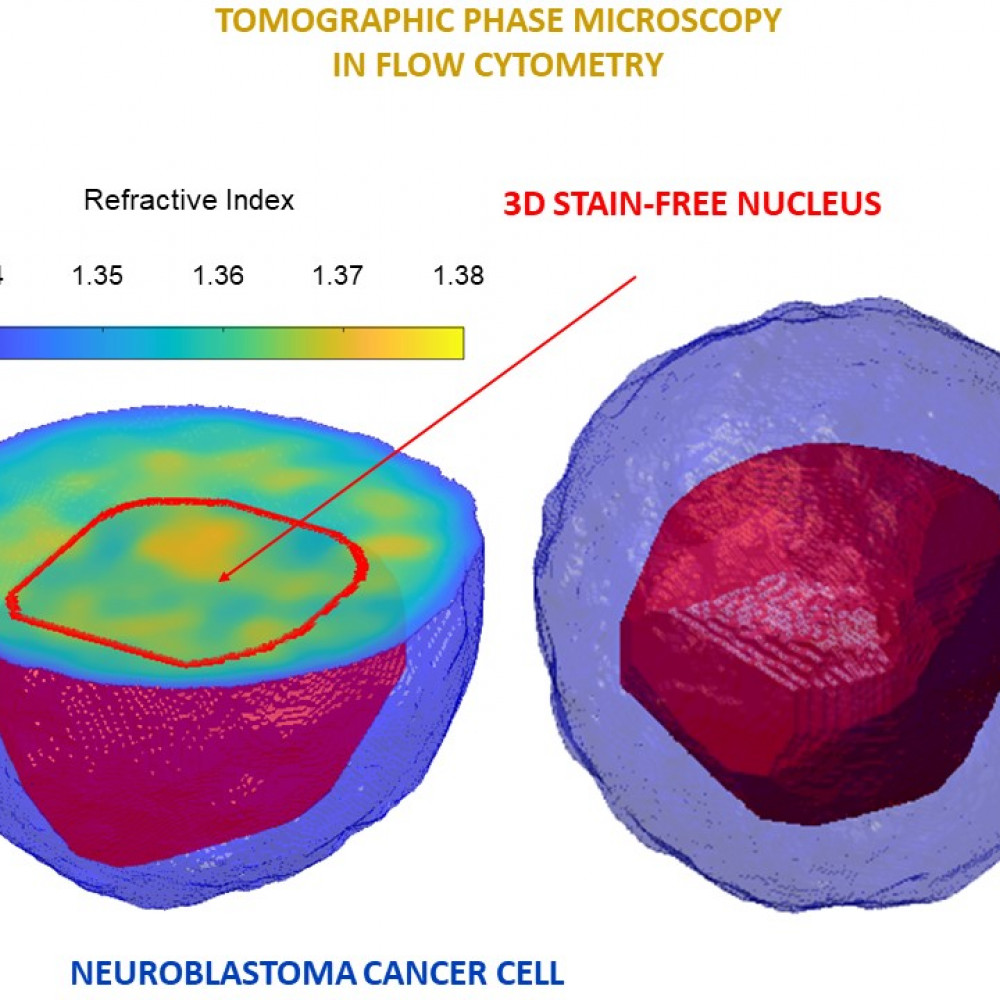 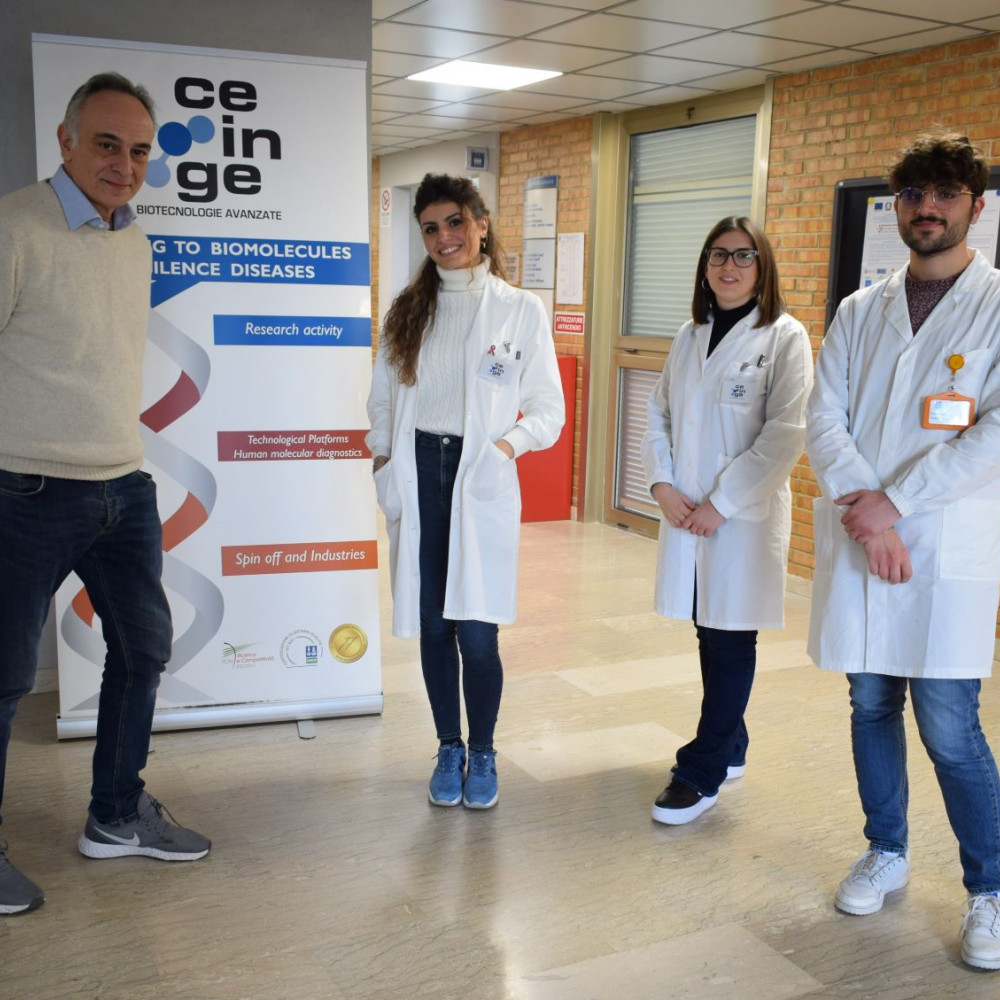 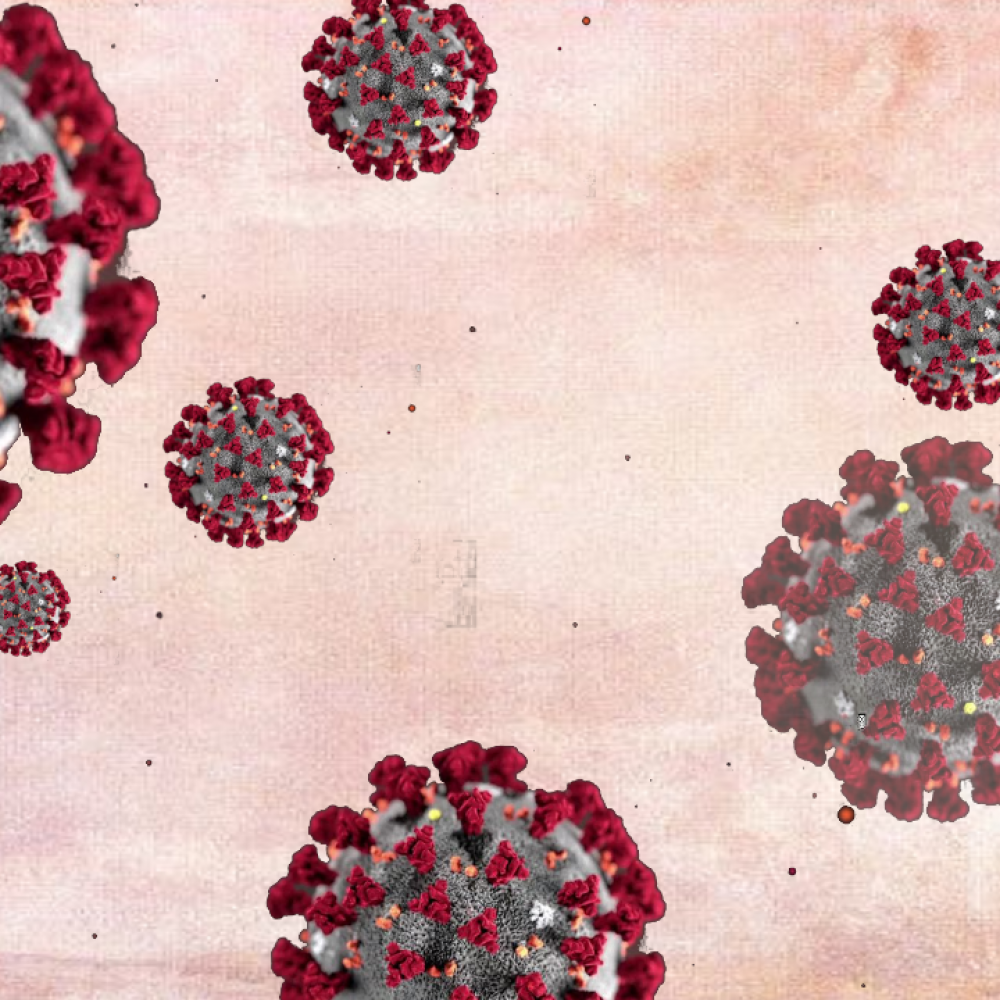 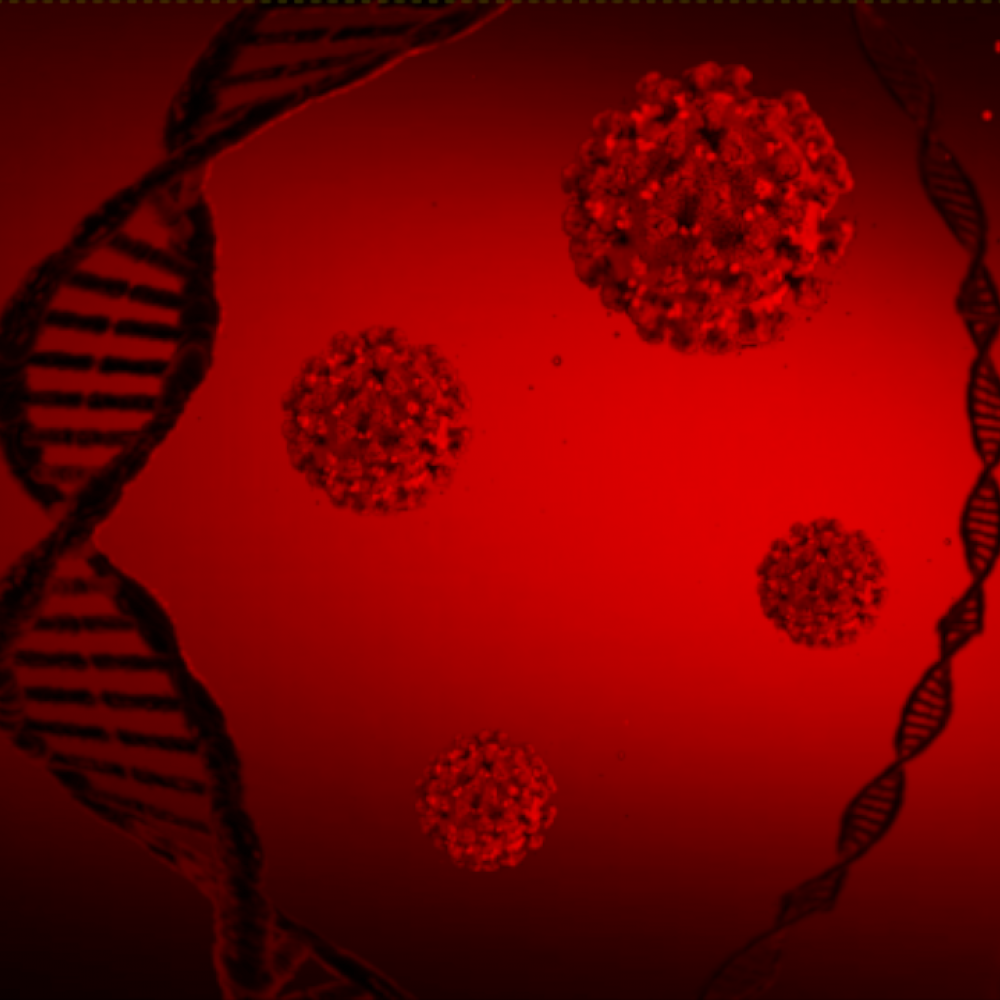 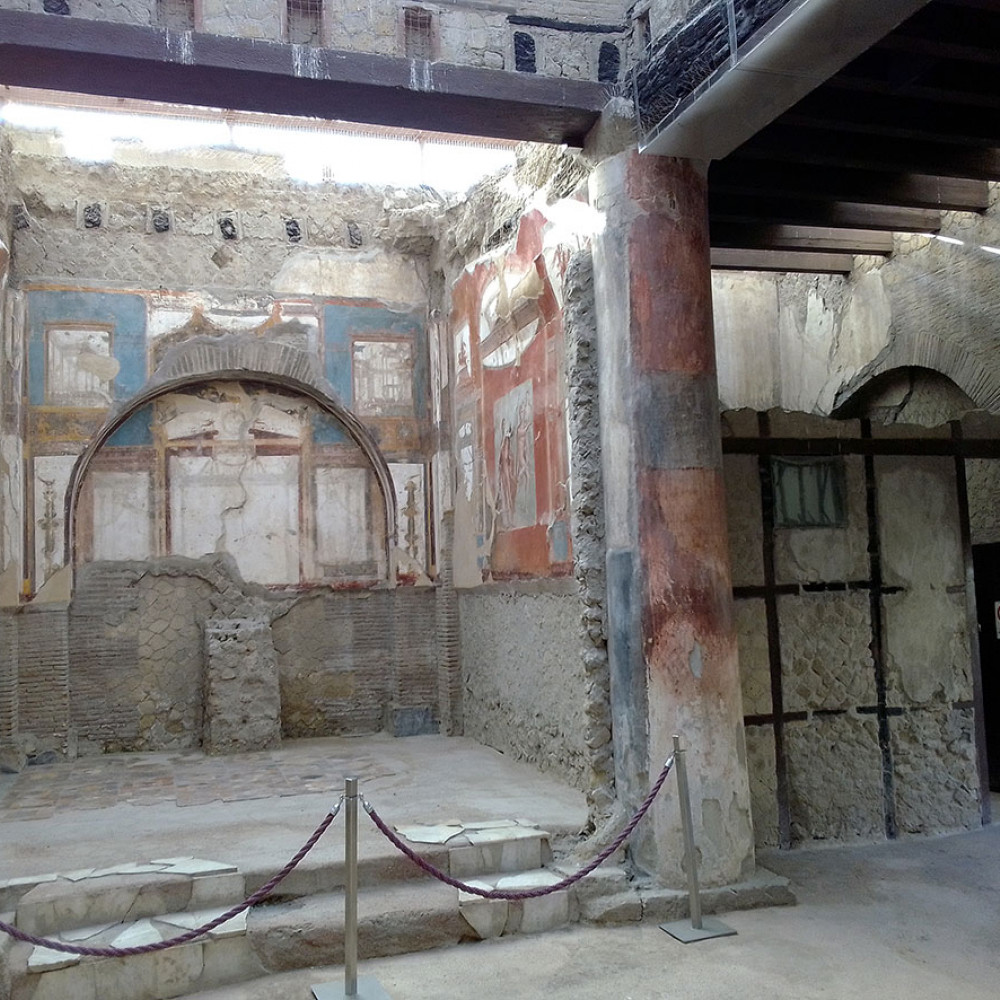 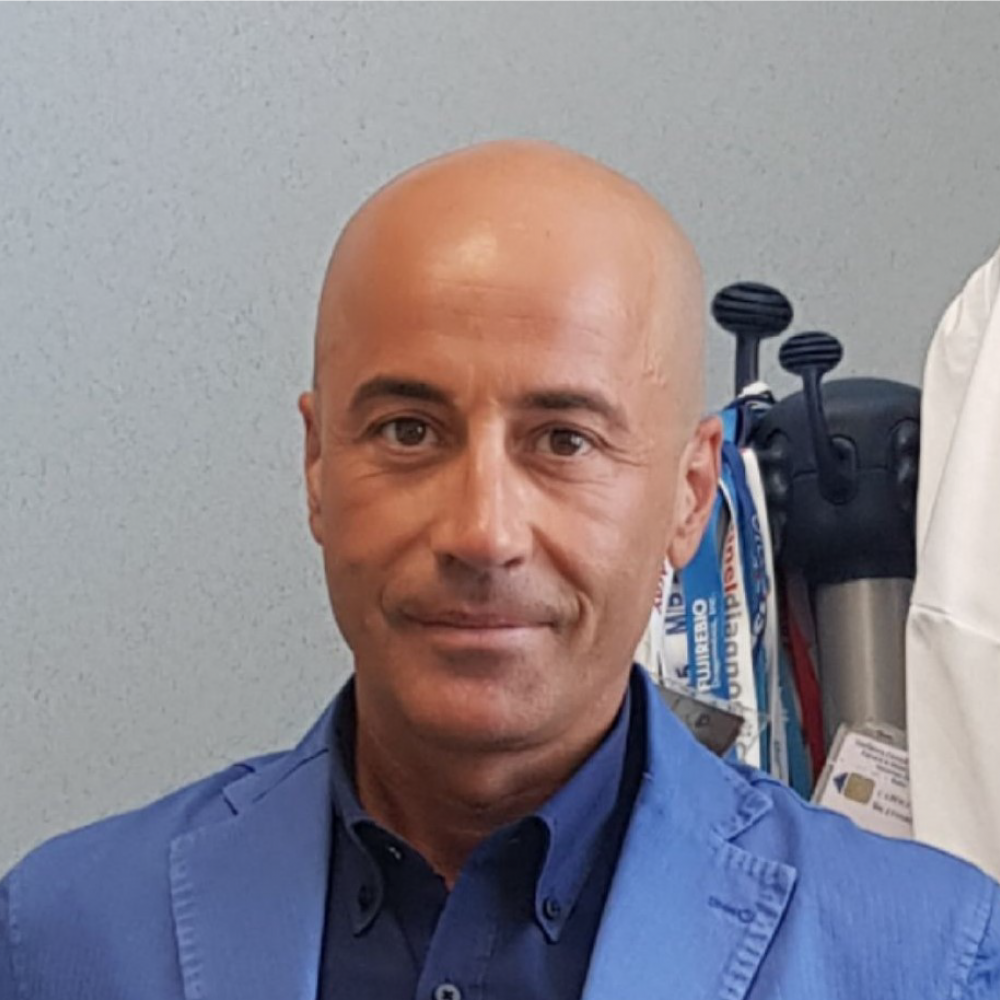 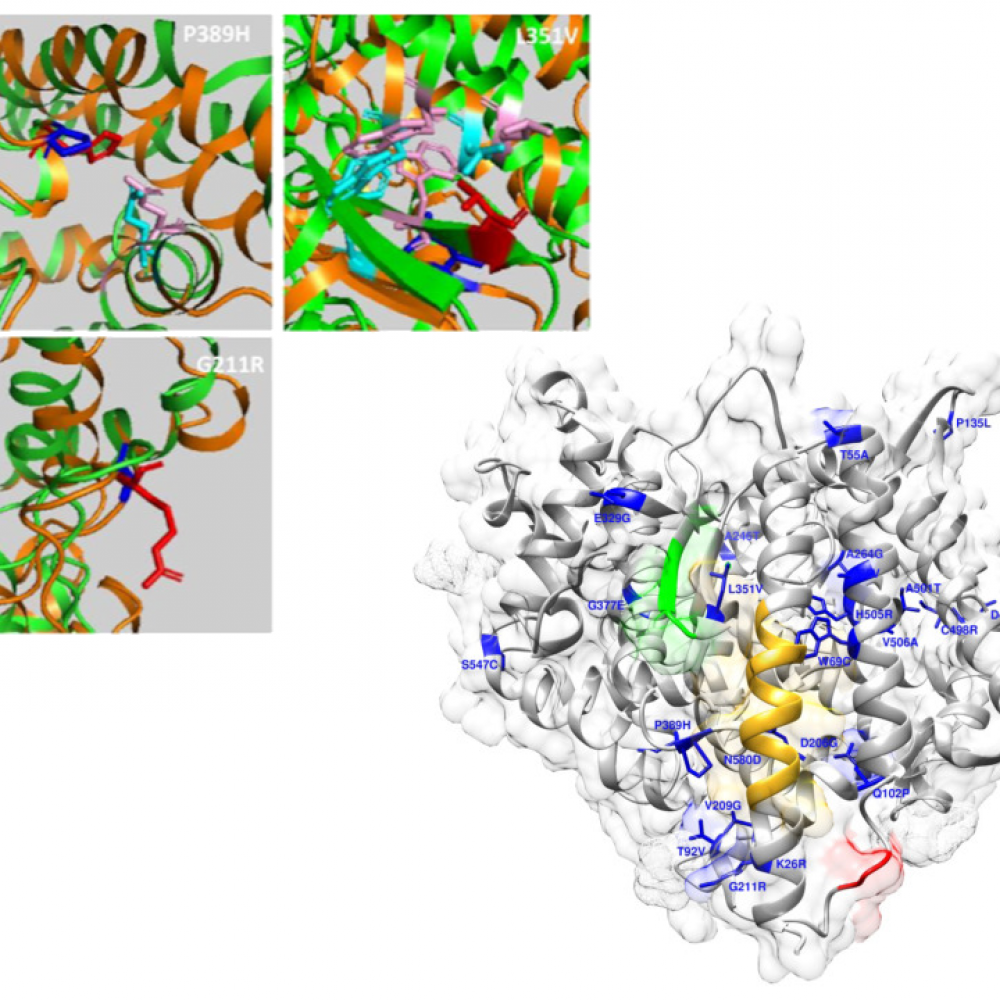